Here we took on a 1950’s suburban bungalow. The house was well located in a desirable neighborhood but needed a serious update.

The Interior was pretty well gutted, reorganized and brought up to date.
A box bay window was added to the living room with a sofa built into it, By doing this, we were able to add much needed floor space to the living room. The existing over-seized mantel was replaced with a more streamlined modern one with integrated shelving on both sides.
One tiny bedroom was removed to open up the interior space and make room for a grand piano. A second bedroom was sectioned to include a walk-in closet and to enlarge the bathroom and master bedroom. A small window in the master bedroom was enlarged to become a French patio door which leads onto a new deck.
Because budget was a major consideration and given the amount of work needed, We opted to install an Ikea kitchen, which was slightly customized to look less than an “off the shelf” kitchen.

The whole house was given a fresh new colour palette and sections of the floor were re-laid so the floors were repaired and stained a dark chocolate brown –particularly spectacular at night under artificial light; the floor seems just to glow! 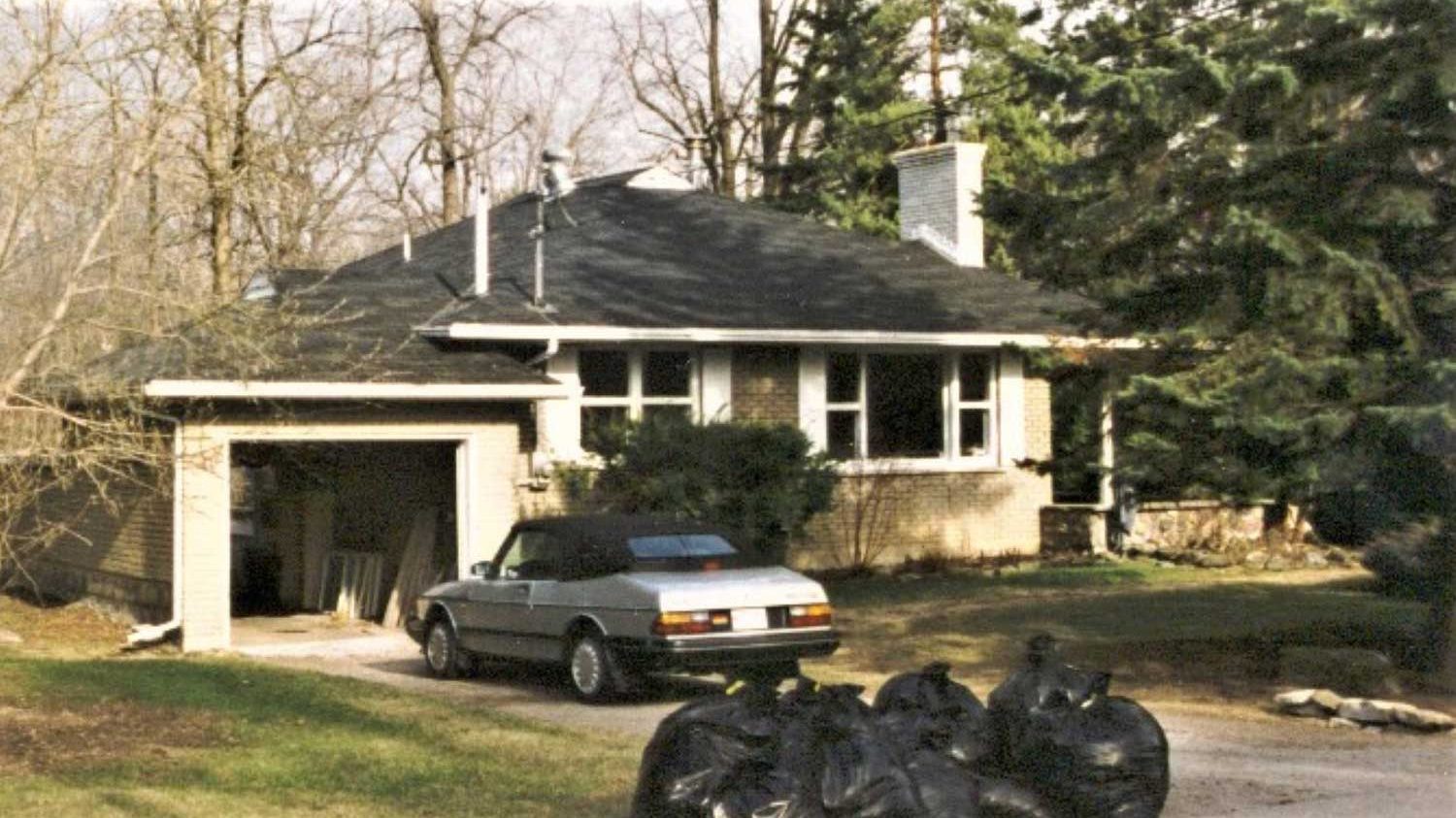 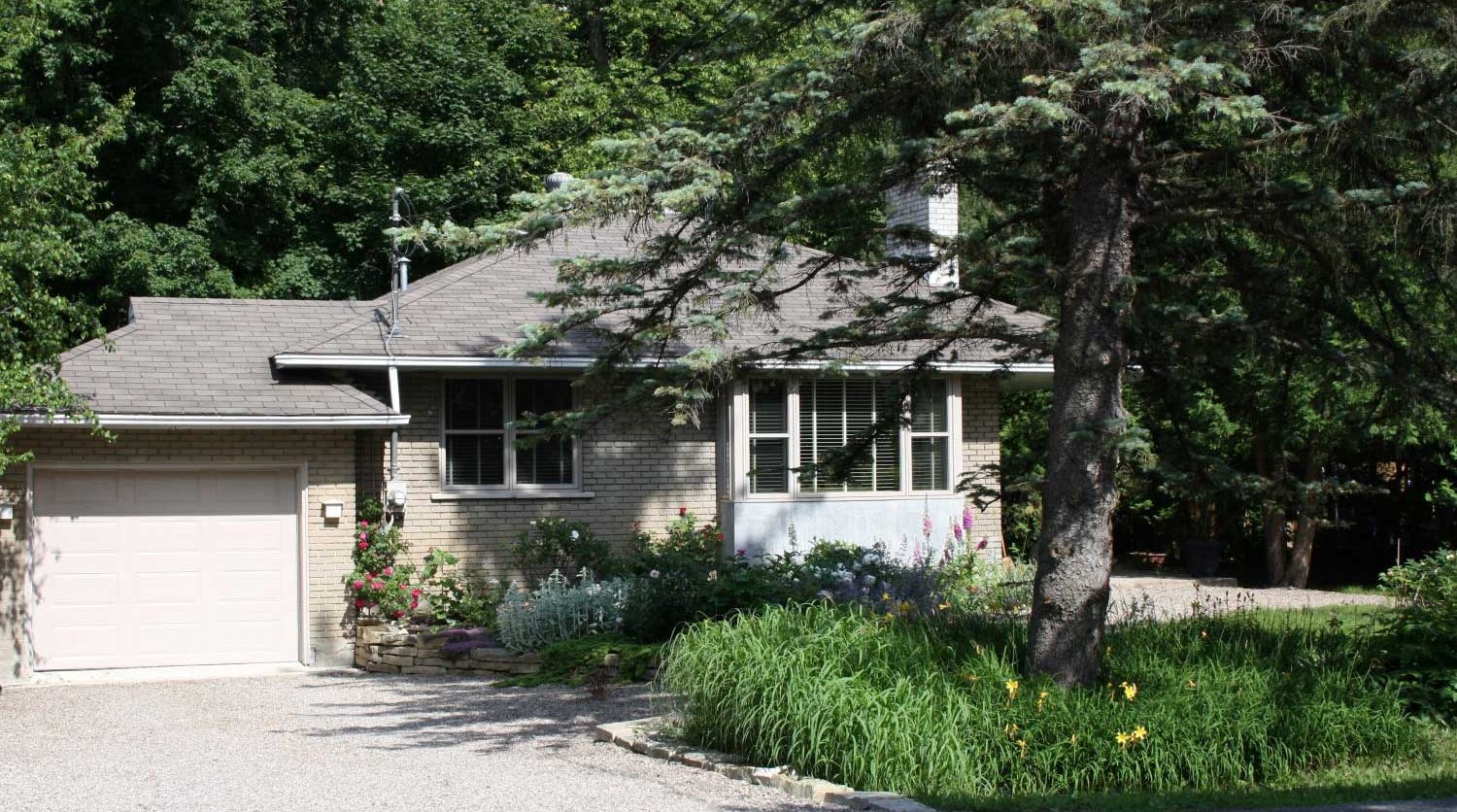 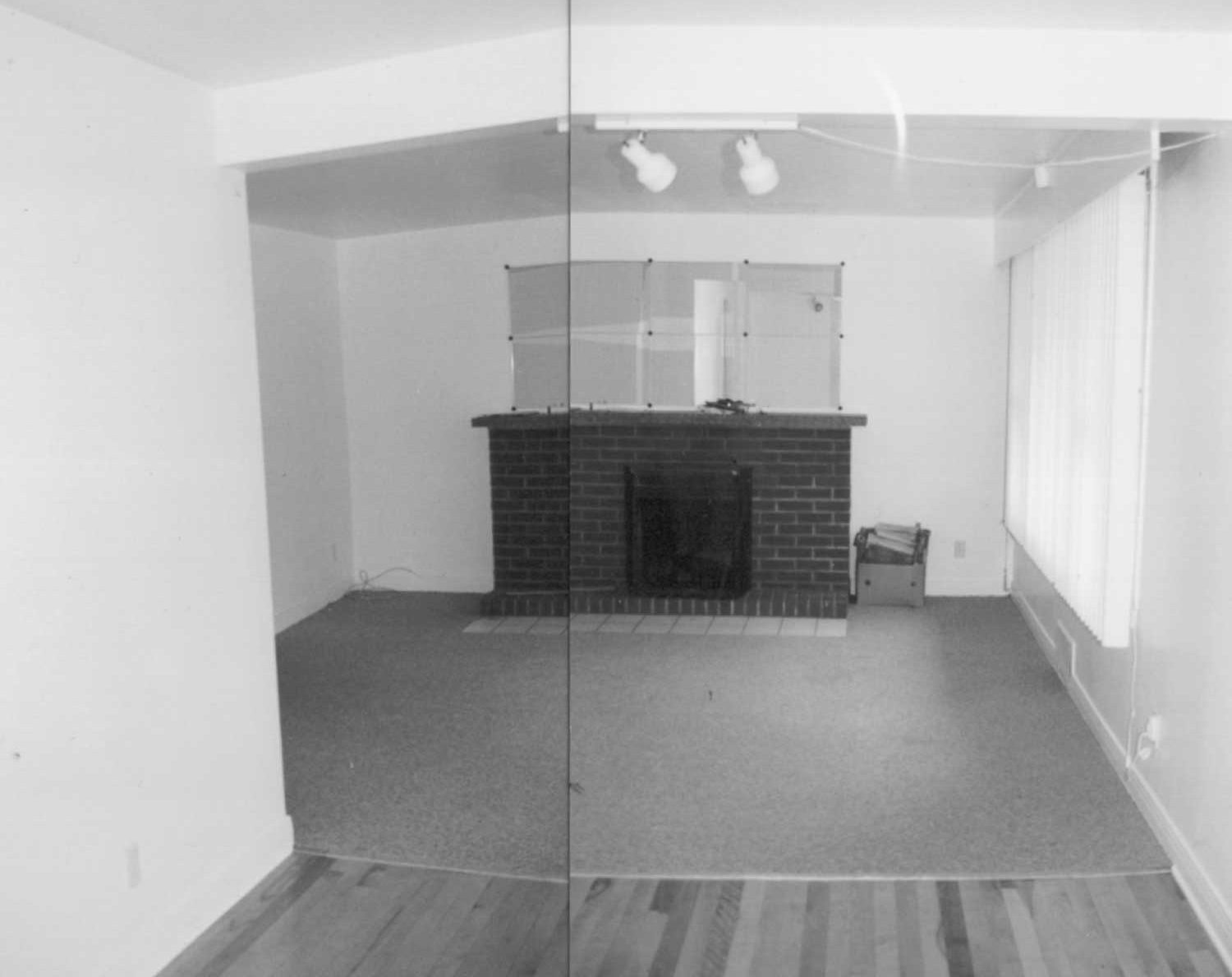 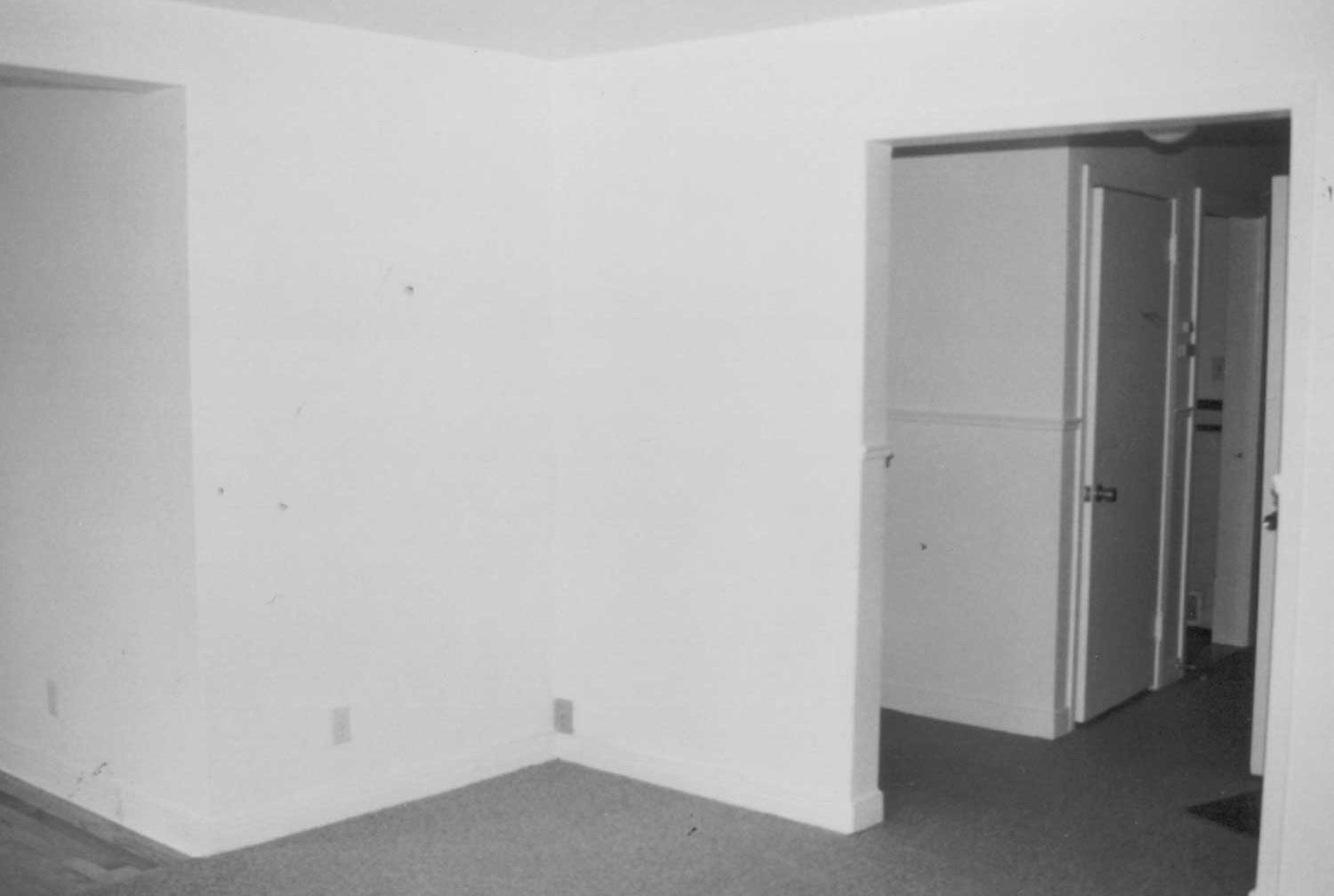 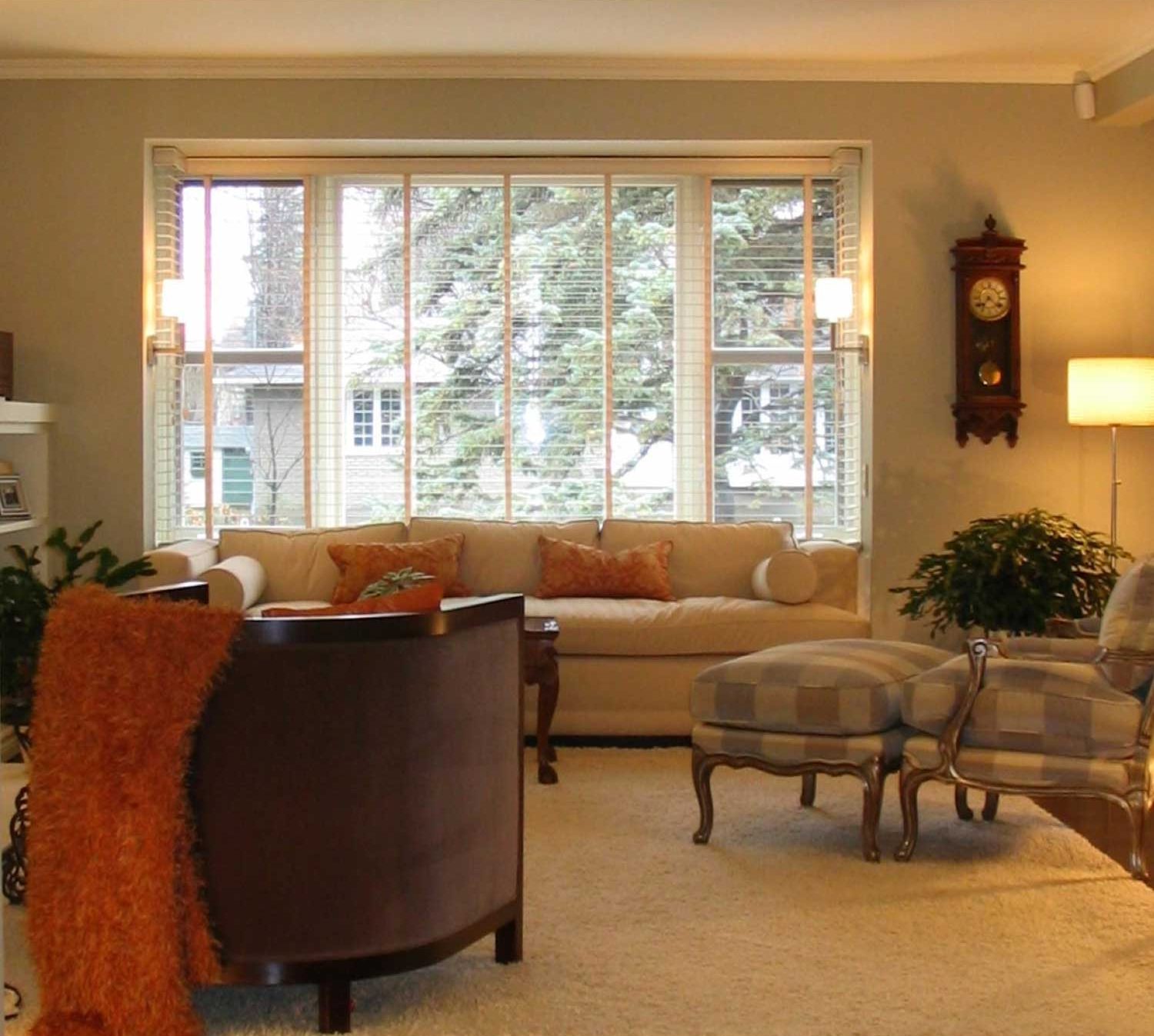 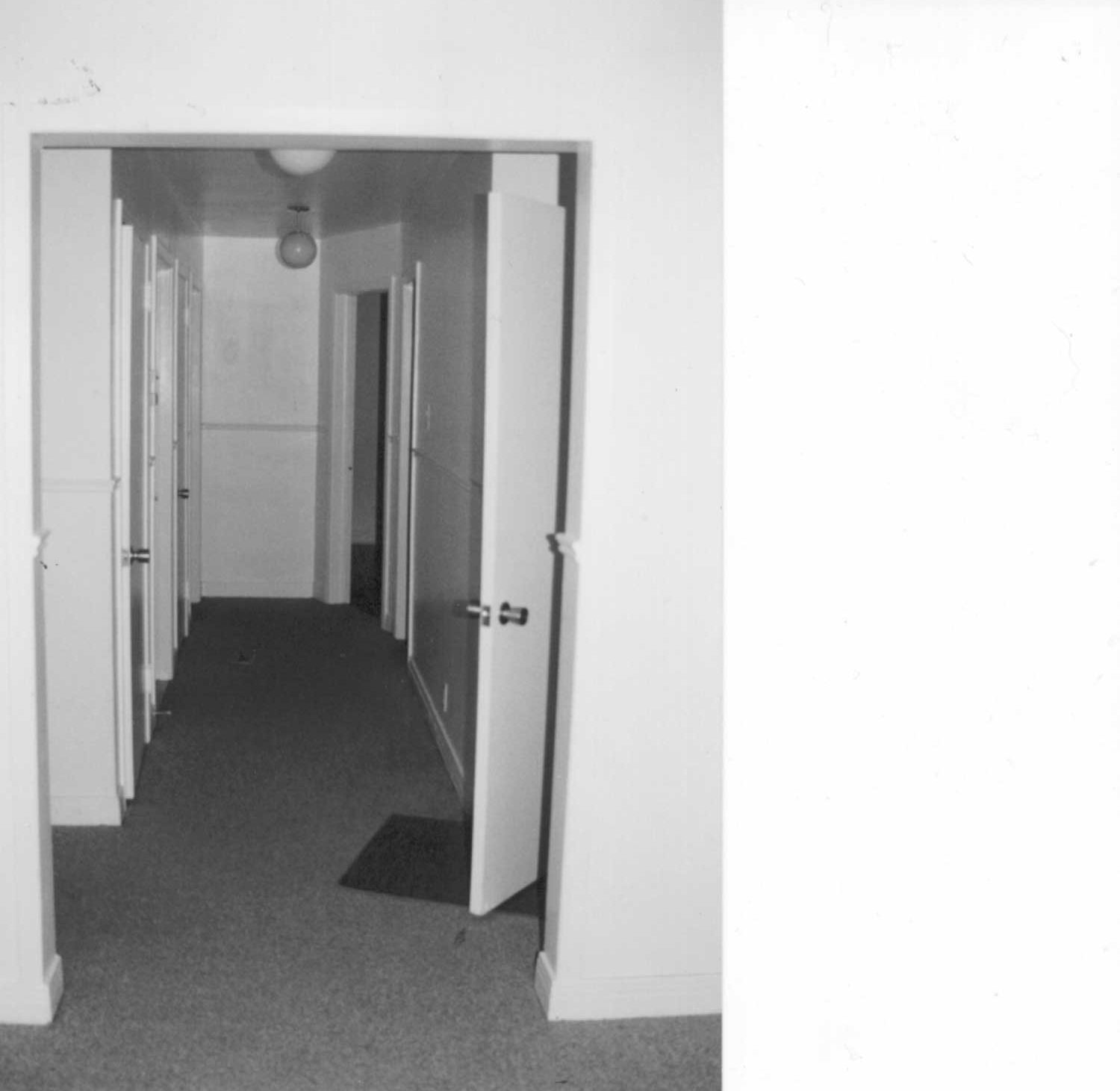 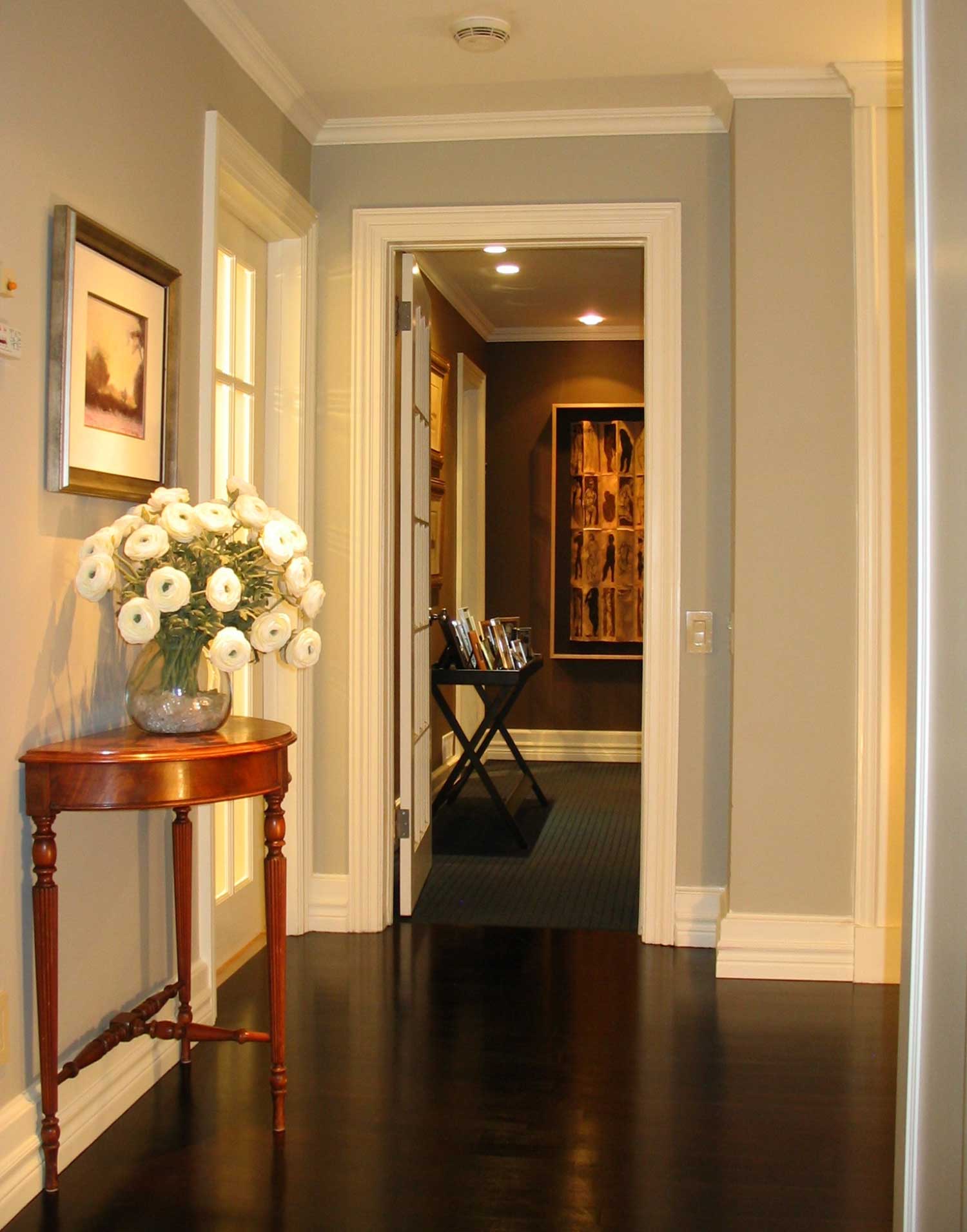 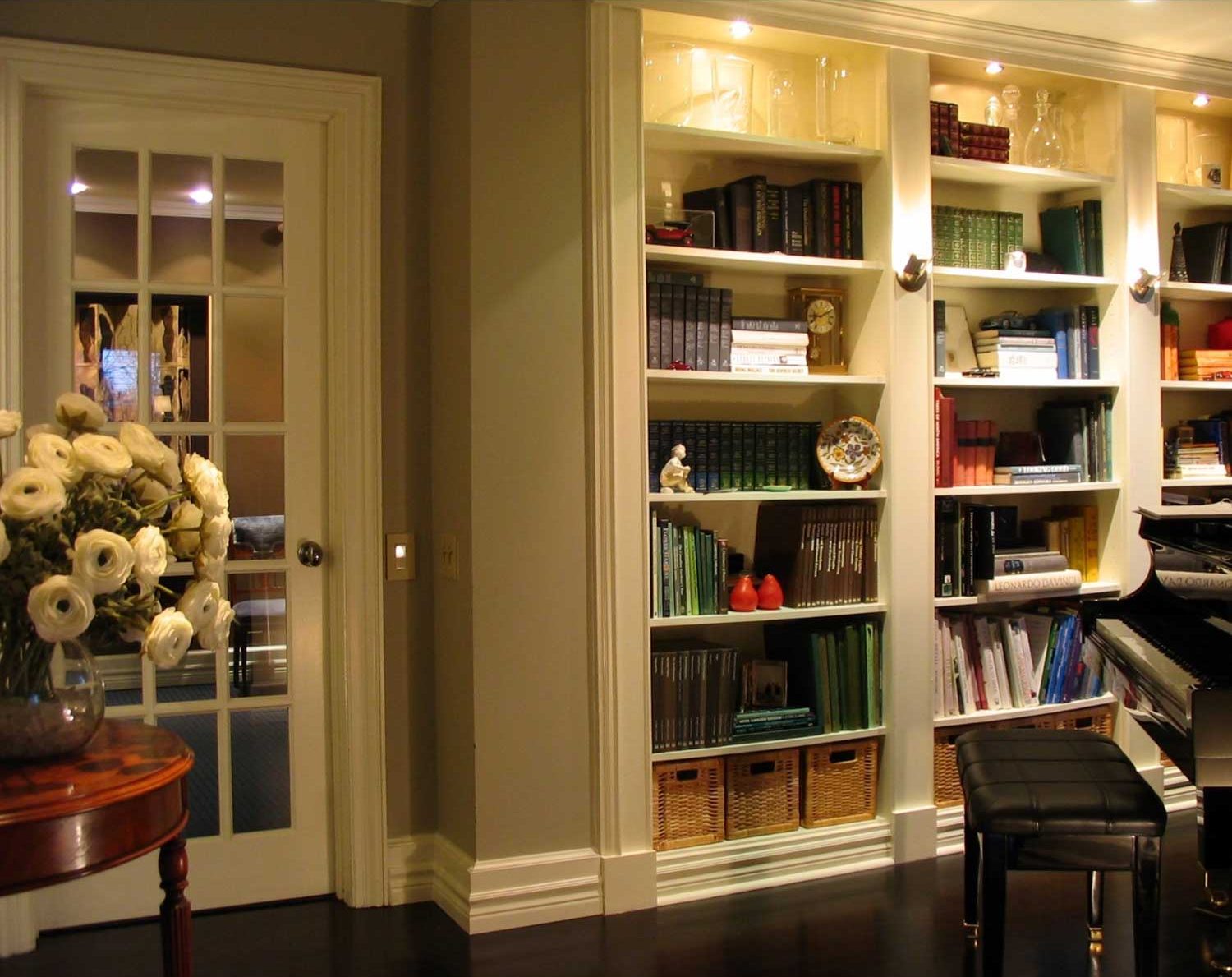 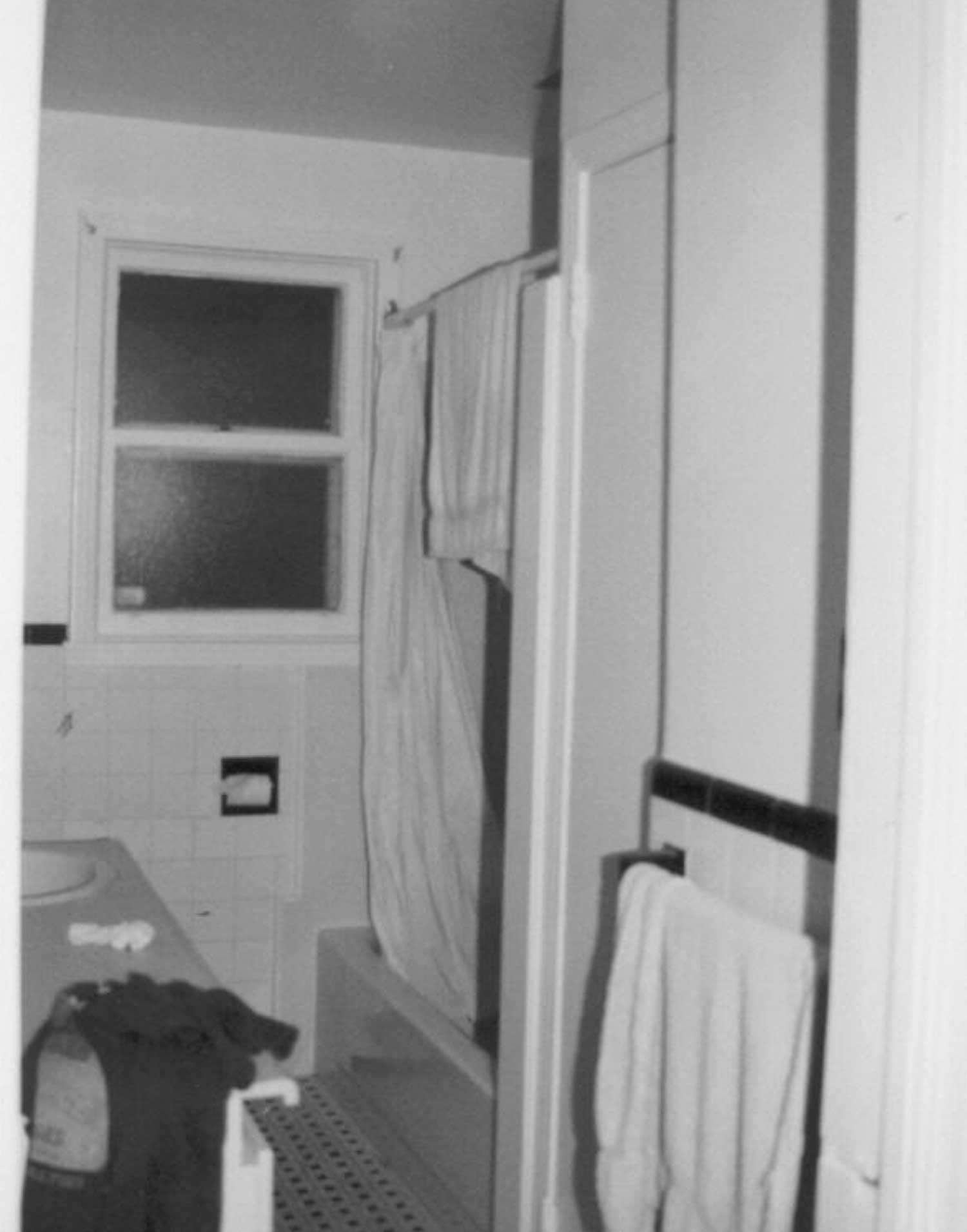 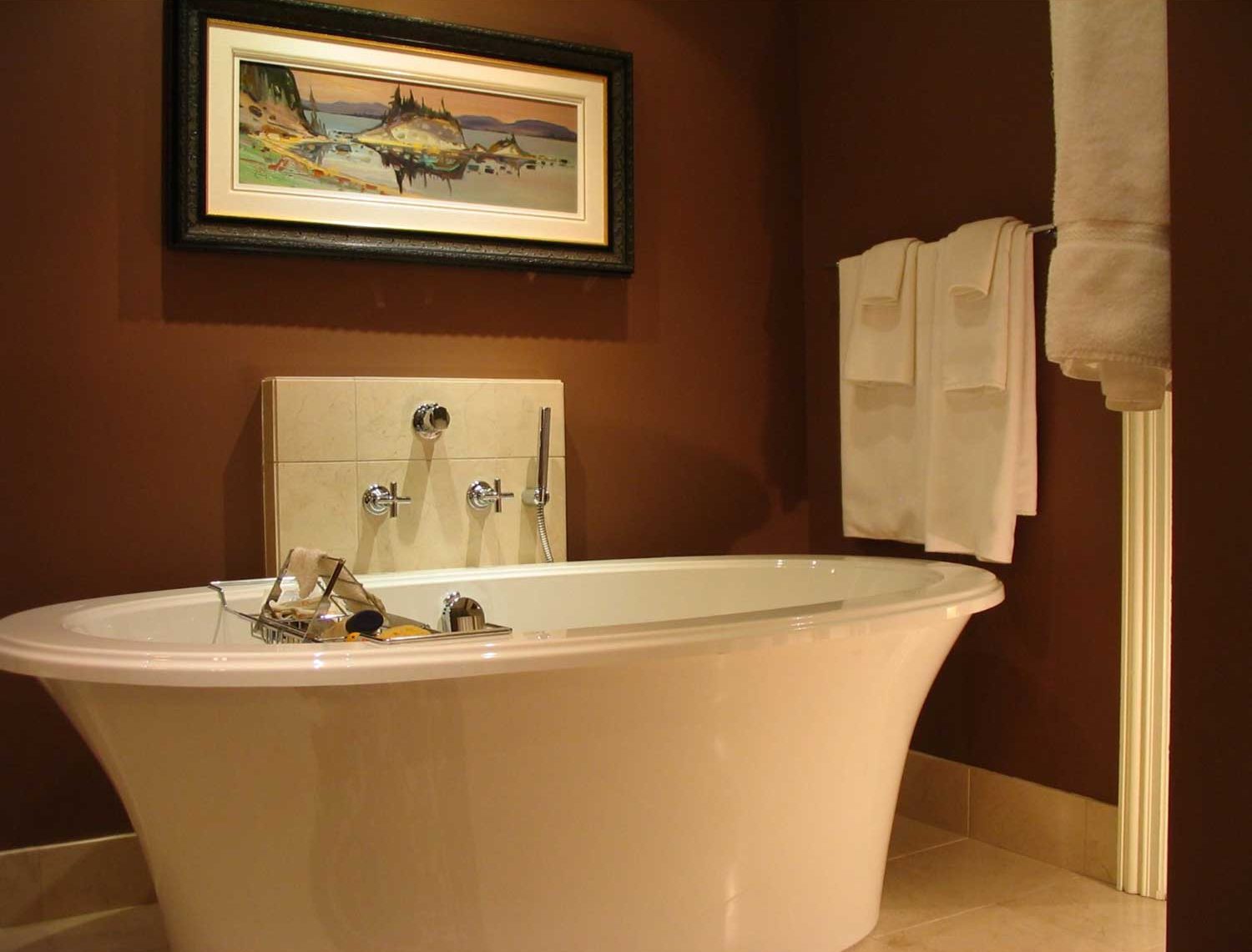 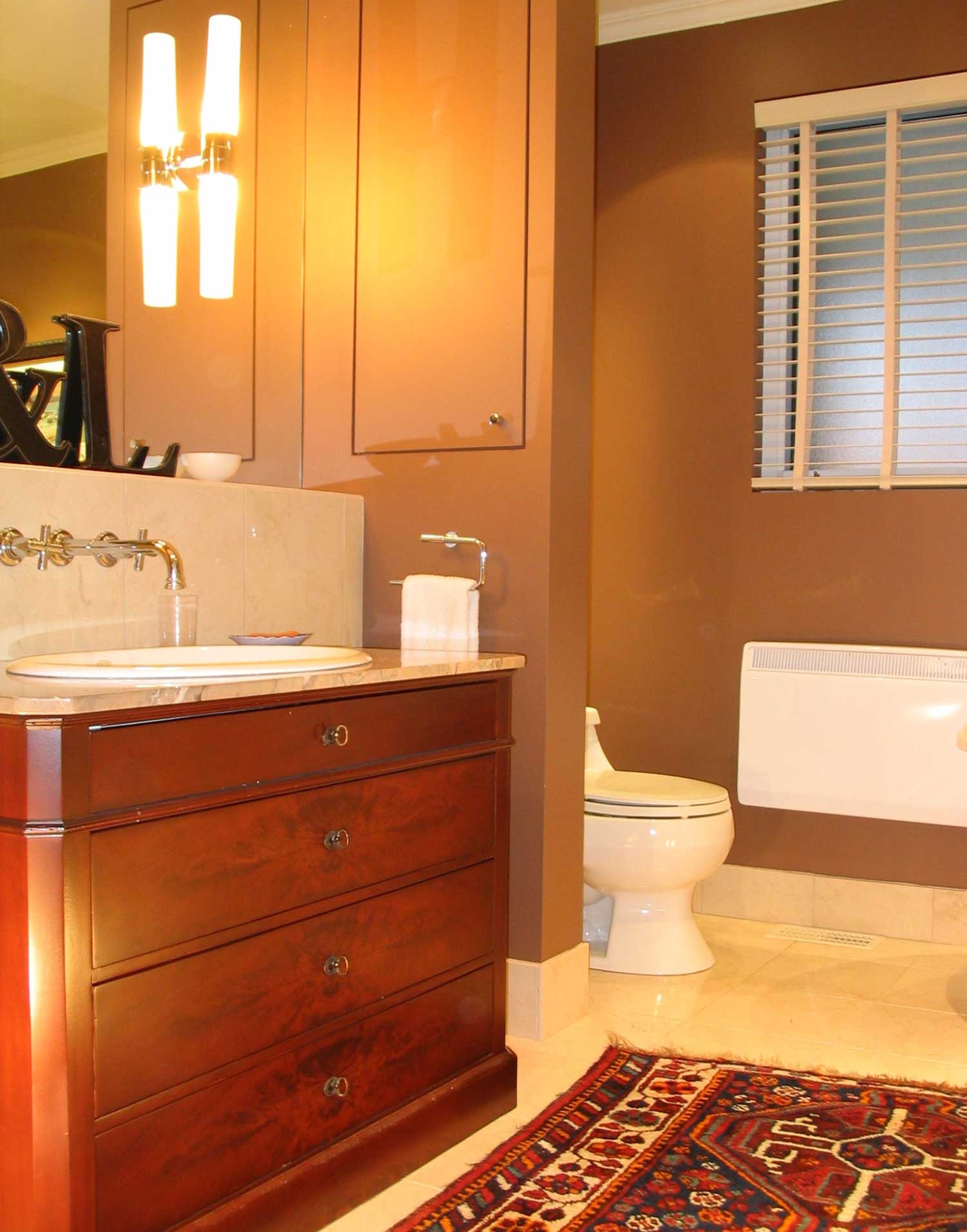 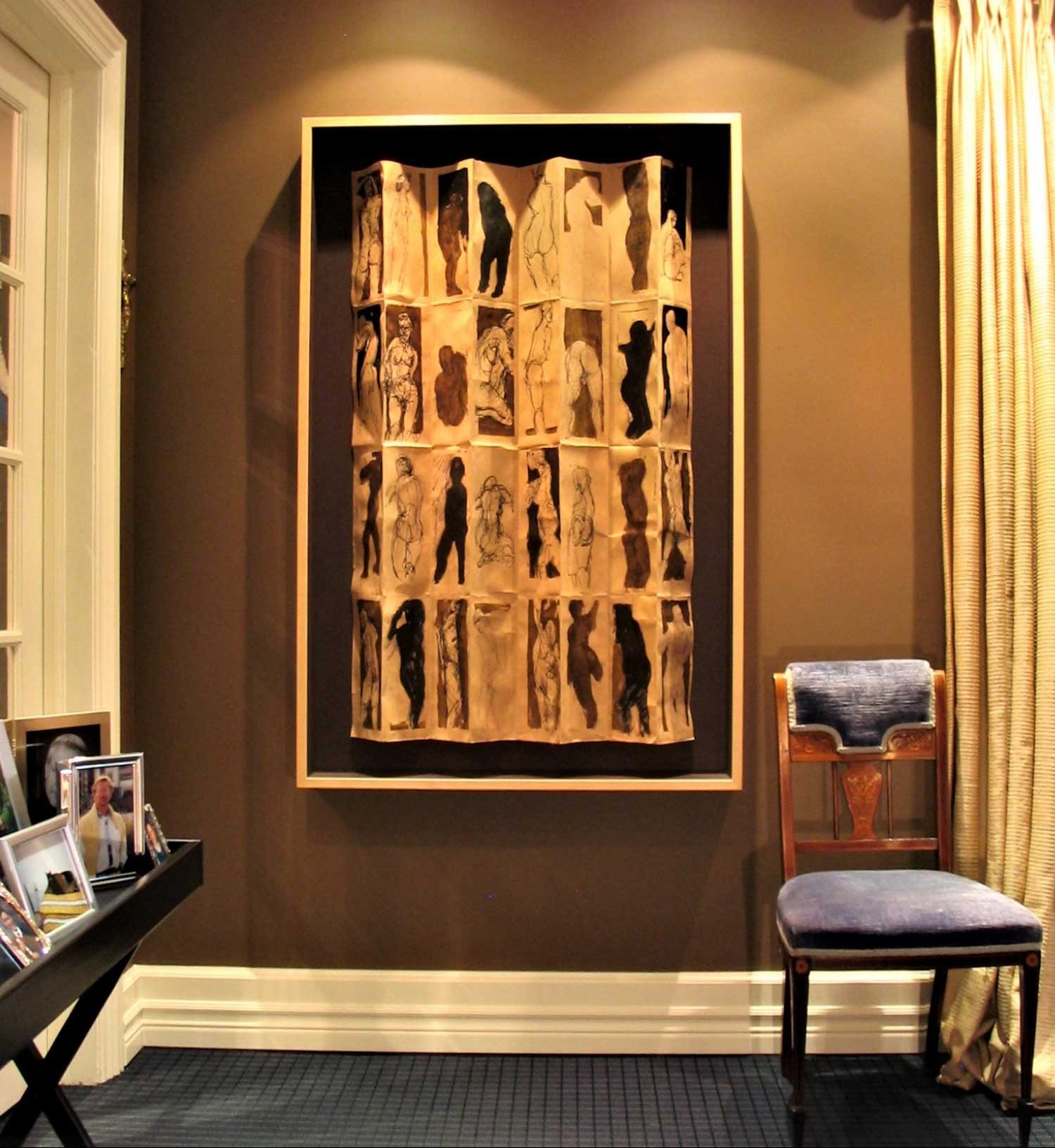 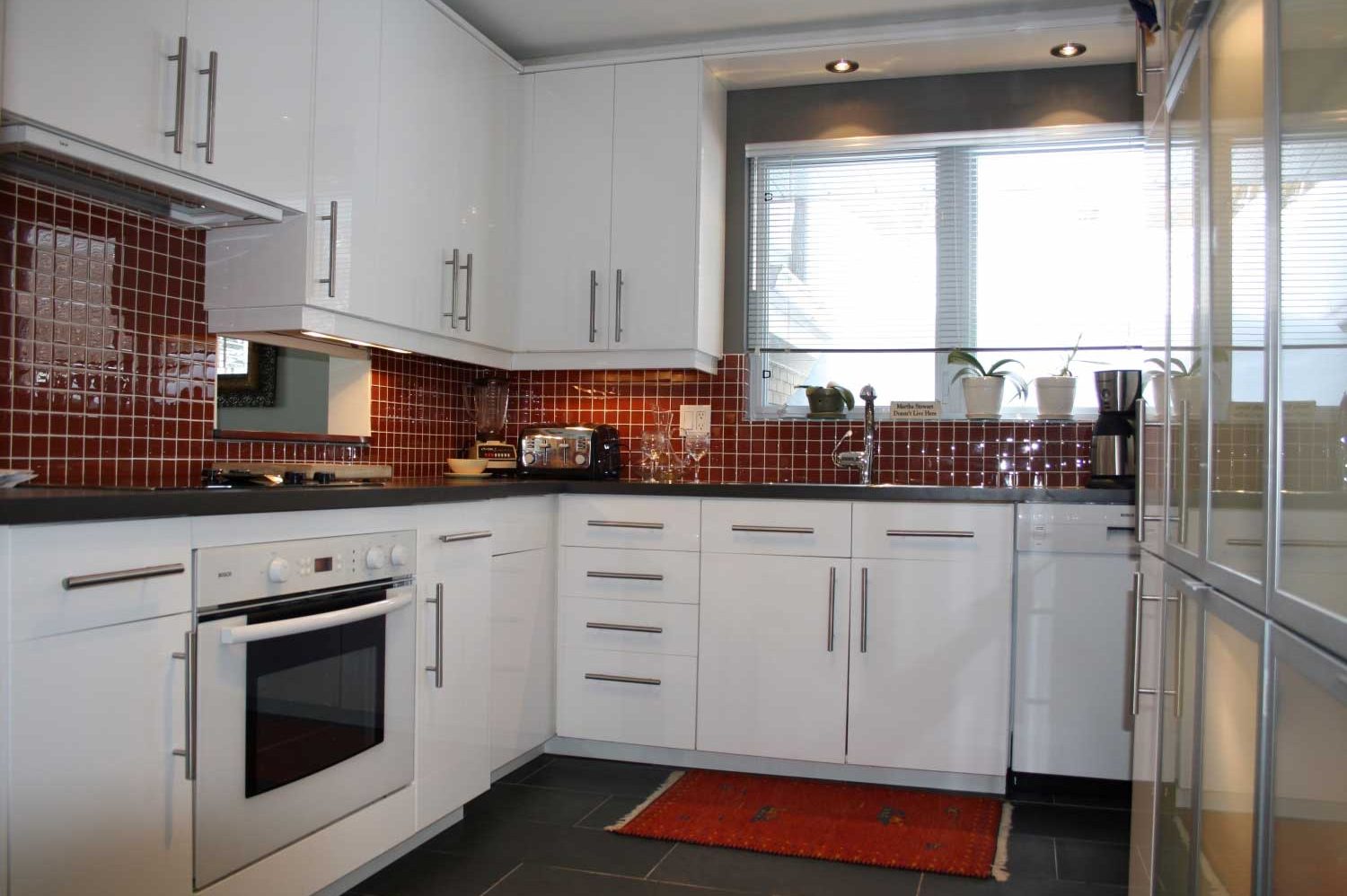 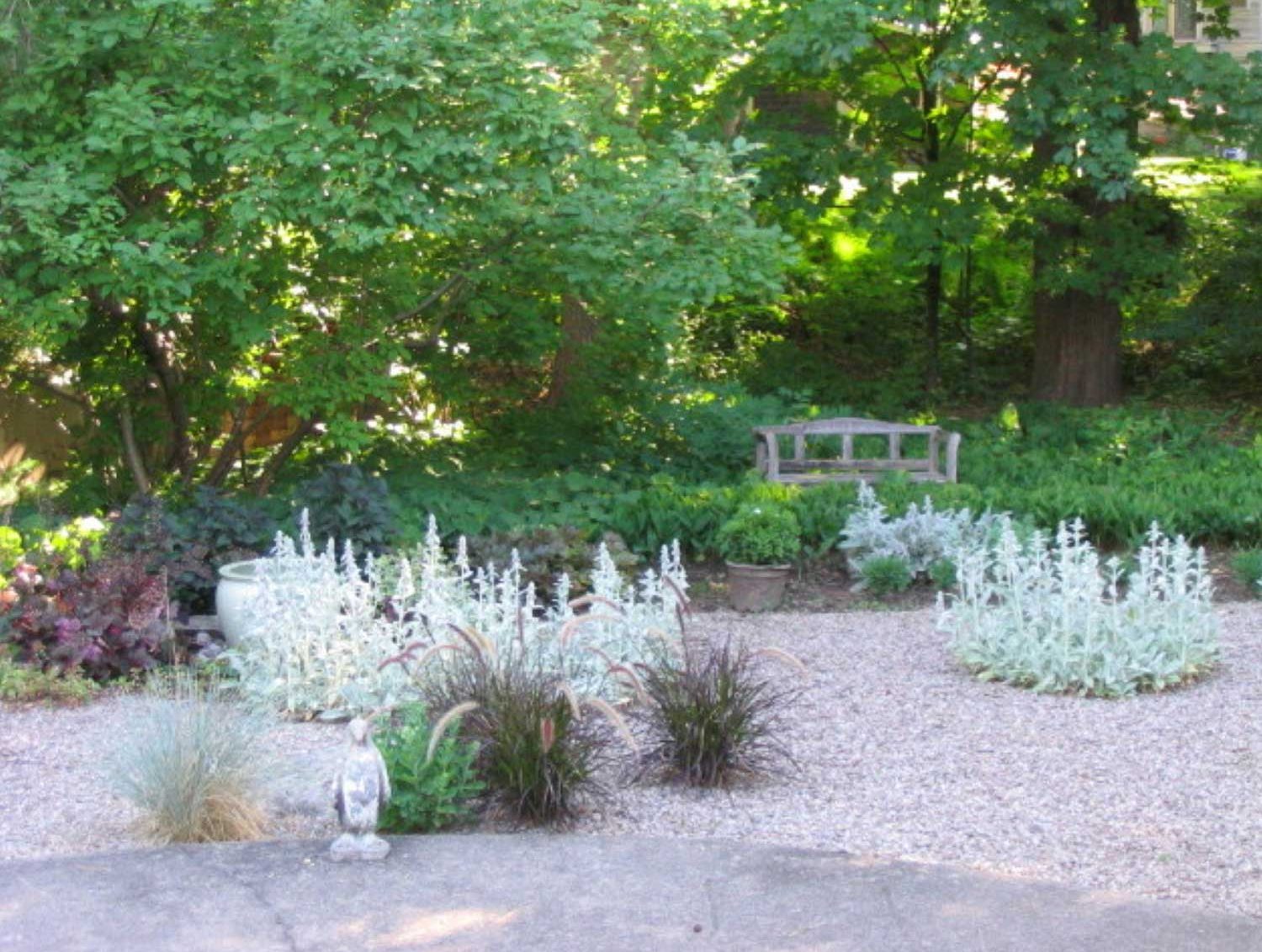